The red oceans illustrates the known market space where all the industries currently exist. In this space all the boundaries are defined and accepted, with companies trying to outperform each other for a bloodied piece in a very saturated market share. However, as the market space becomes congested, the potential for profits and growth decrease.In contrast, the blue oceans represent the uncontested market space characterized by demand creation and space for highly profitable growth where opportunity is abundant and competition is non-existent or irrelevant. Just picture the clear blue ocean water. 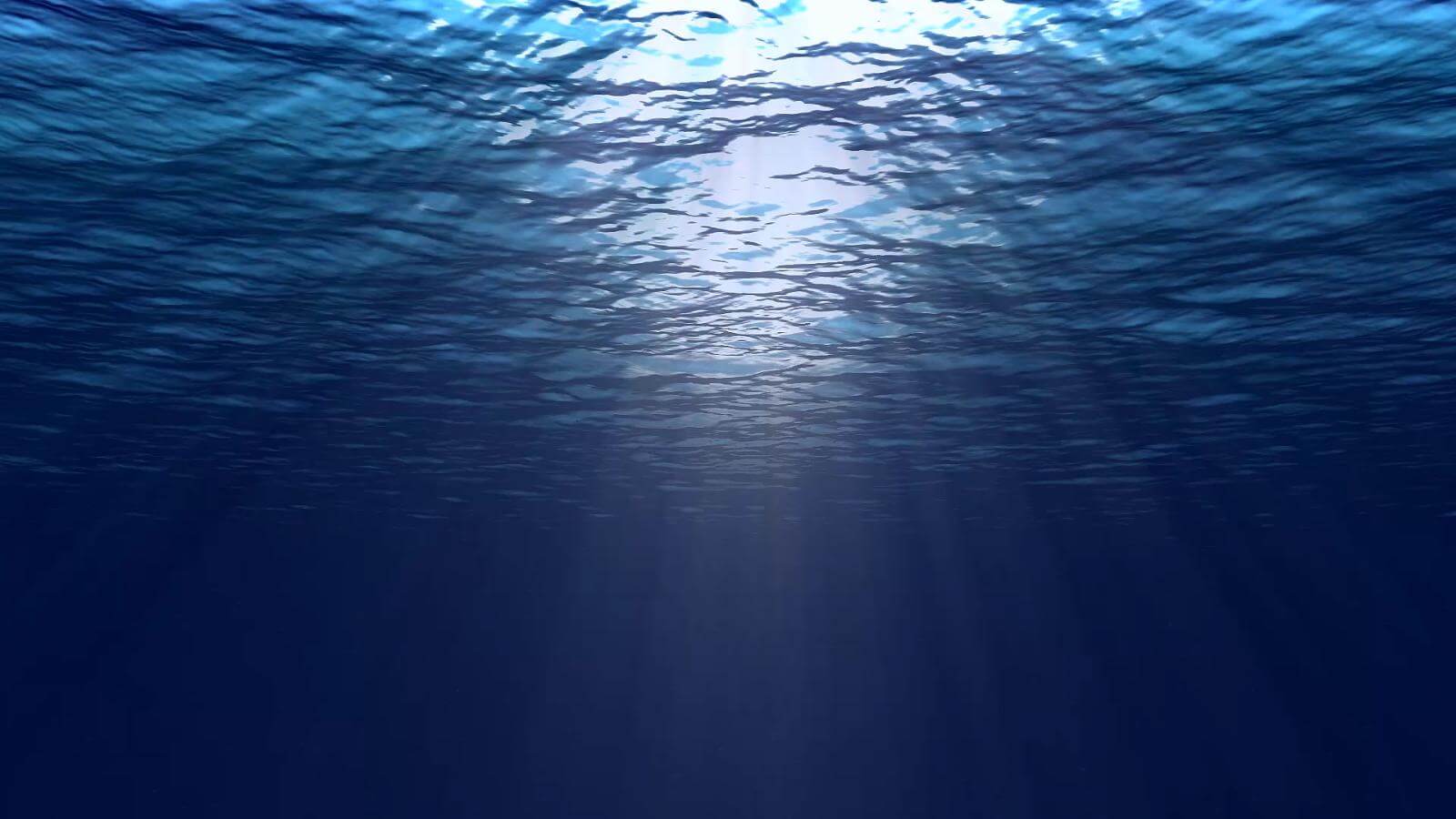 One of my favorite examples of this blue ocean strategy is Cirque du Soleil. Cirque took the world by storm by blurring the line between a circus and a theatre and creating a blue ocean of new market space by challenging the conventions of the circus industry.

Cirque also eliminated several elements of the traditional circus like animal acts and big star performers. Instead it created uncontested market space that made the competition irrelevant. It appealed to a whole new group of customers: adults and corporate clients prepared to pay premium ticket prices that they would for the theatre or the opera for an unprecedented entertainment experience. No wonder, one of the first Cirque du Soleil productions was titled “We Reinvent the Circus.” 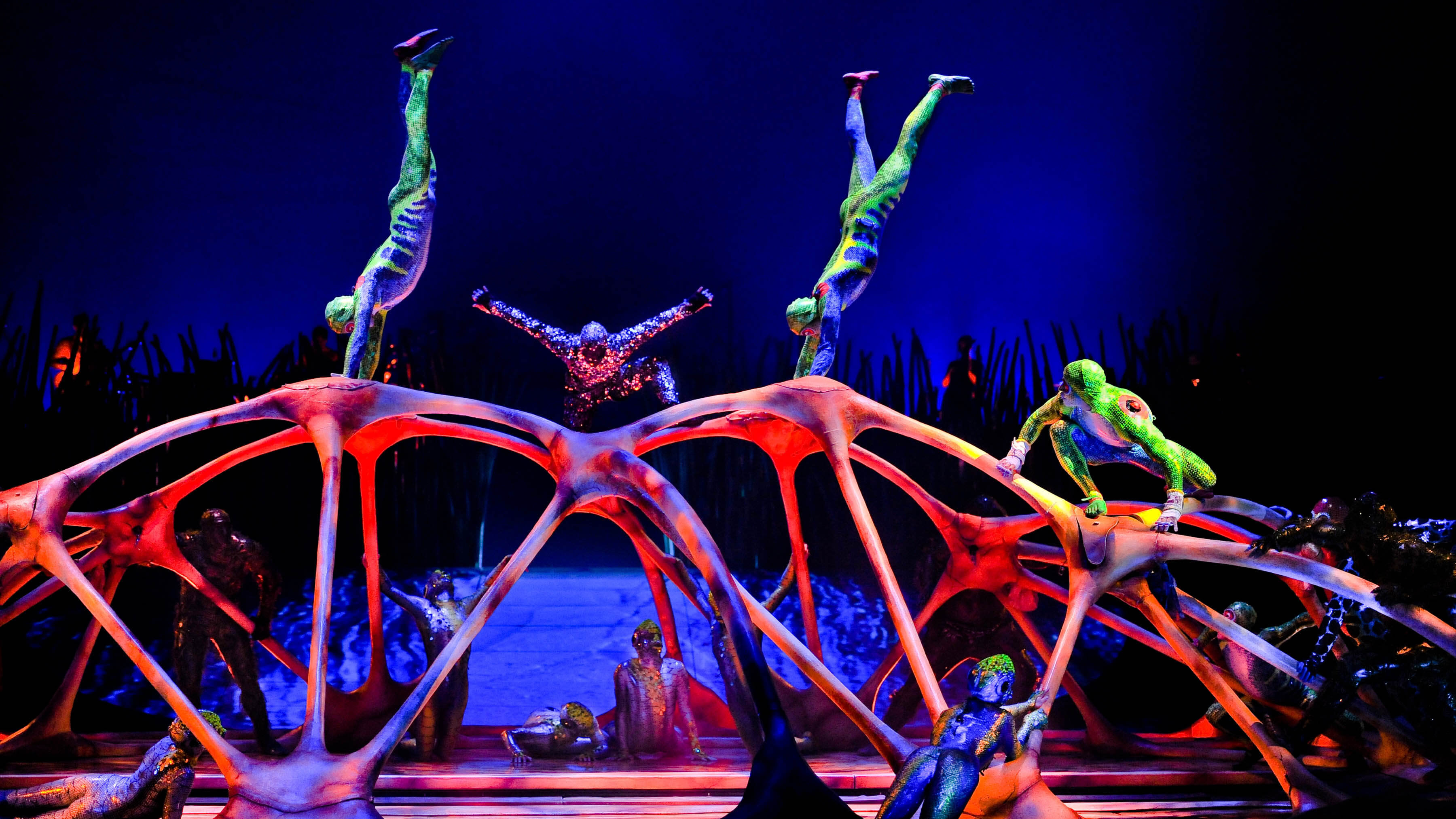 Cirque invented a new and profitable market space without making the typical trade-off between value and cost. Instead, it pursued both differentiation and low cost – the so called value innovation. The core of blue ocean strategy is exactly that, the simultaneous pursue of value and cost.

In the digital world, another great example that challenged its industry’s conventional wisdom was the launch of iTunes by Apple which unlocked a blue ocean of new market space in digital music. While the recording industry fought to stop the continuous growth of illegal digital music downloads, Apple concluded that the trend toward digital music was clear and was highlighted by the fast-growing demand for MP3 players, such as Apple’s iPod.

Apple capitalized on this trend with the creation of iTunes in 2003, offering legal, easy-to-use, and flexible à la carte song downloads. iTunes also broke a key customer annoyance factor: the need to purchase an entire CD when you only wanted one or two songs on it. iTunes allowed people to buy individual songs and strategically and reasonably pricing them and making sure recording companies and artists also win with digitally downloaded songs. 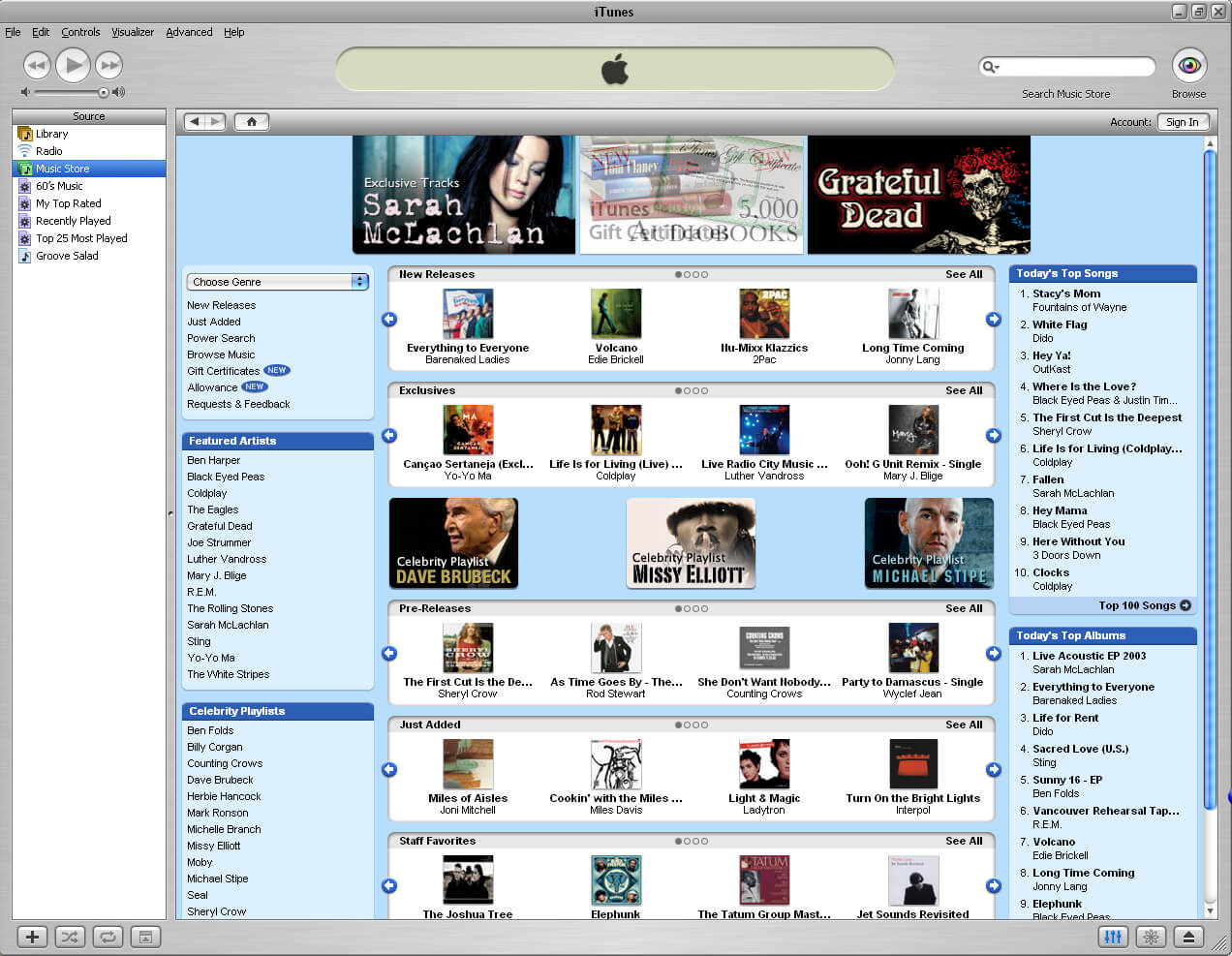 Cirque du Soleil and iTunes from Apple succeeded because they realized that to win in the future, companies must stop competing in red oceans. Instead companies should create blue oceans of uncontested market space and make the competition irrelevant.

It is more than proven that companies that can create blue oceans, usually achieve the natural monopoly some good years because they are hard for rivals to copy.